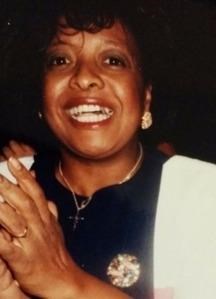 IN MEMORY OF BEVERLY WASHINGTON

She went to Yale-New Haven Hospital to have a bunion removed from her foot.  Her operation was even changed to a certain date, for unknown reasons, because she told me she'd love to see me when she was hospitalized.  Next thing I knew she was in the hospital.  She wasn't at the post office.  They didn't know when she was having the surgery.  I got back there again and they said she was in ICU, I couldn't see her.  She obviously had no infecion control.  They said she had encephylitis.  How can you develop brain infection when your foot is operated on - and nobody monitors the care?  Is that why they rescheduled her?  To give her worse care?

She passed away a few years ago.  One time she grabbed my hands and lovingly assured me that things will get better.

Beverly worked right up till she had the surgery.  I don't care to ever step foot in that hospital - they would not even treat my badly torn hamstring and altered records about it.

It was a grade 4 tear and I was bleeding internally.  They said, "We can't see anything.  There's too much blood"  And the ER doctor told me to go home at midnight, with no bus to catch, telling me to walk!  I demanded they get a taxi, I could not walk using crutches with a badly injured leg they refused to treat!  He just gave me crutches "for therapeutic reasons" he said.

#BePrepared - there is so much DECEPTION.  Recognize it for what it is.

4Patriots.com can set you up for an emergency - and offer free financing if you need it! They are specialists in using their products for recreational 🚙 trips, and in Incase of emergency 😂

This 8-pound generator is great for camping, recreational uses when traveling, and even at home where there isn't a circuit to use.

They have many products - If you can't afford things, still find ways to Be Prepared. I placed references with notes for this month, I think. I share them as often as I can. You can make your own room heaters - such as the "Black Betty Bam-A-Lam" search it. You can make your lanterns using socks for wicks - Frankly I got so freaked out that I decided to purchase the Patriot Star Fire, and set up a small emergency area if we have an SHTF - pray we don't have war, because it will be another sold-to-die war - making money for the greedy, with no real purpose. Look up #Superimperialism

I think the peaceful solution is to ask King Charles if USA may become part of the Commonwealth, because there's no checks and balances in this country! We have only shown we cannot be responsible on our own. 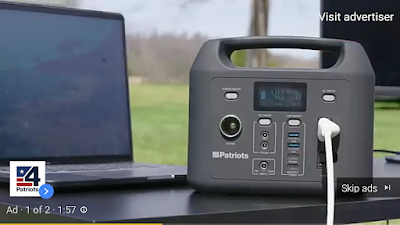 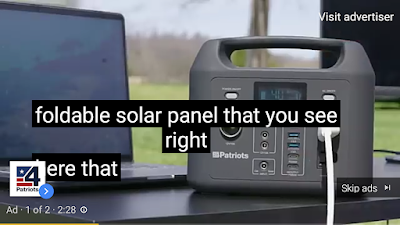 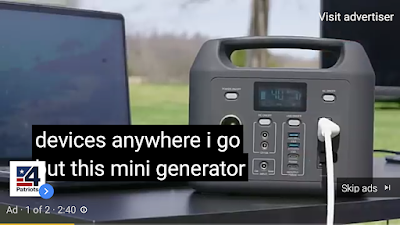 Livestreaming NOW.... #WatchLater if it is past your bedtime! #Phillipines #TechnologyIsRising #GivePeaceAChance #MarcosFamilyComeback
One Day Seminar LIVE! [January 5, 2023] https://youtu.be/ezsYiQQW610 via @YouTube 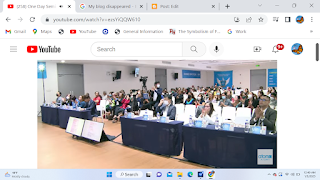 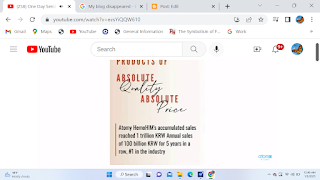 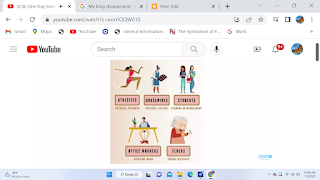 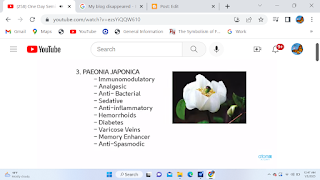 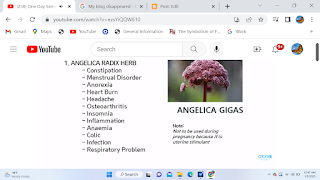 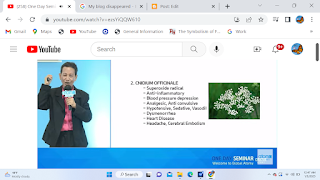 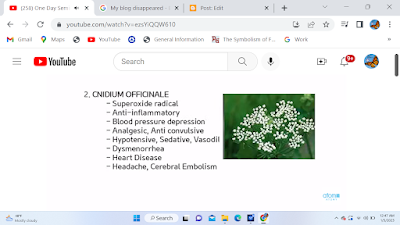 I will be back.  Time to get some sleep.
God bless the Phillipines.
REMEMBER; NO JUSTICE ON SEPTEMBER 11, WHEN AMERICANS MASS MURDERED AMERICANS!
One of the players for Bushes: Kristine Marcy
Field McConnel has emphasized she, his sister, is a treasonist.  Yet in USA, you are not a patriot until you are a treasonist!  That is how corrupted the US Gov is!
https://hive.blog/kristinemarcy/@abeldangerlive/h7jbq655  - I suggest you search this because this blog service will not allow me to link it.  I have never seen a link with an @ symbol in it.  It is probably a British service.
IT'S ALL FOR THE GREEDY! Meghan and Harry's Wild Money Expectations Laid... https://youtu.be/R4JU5k8iW9A via @YouTube
posted 1/18/2023 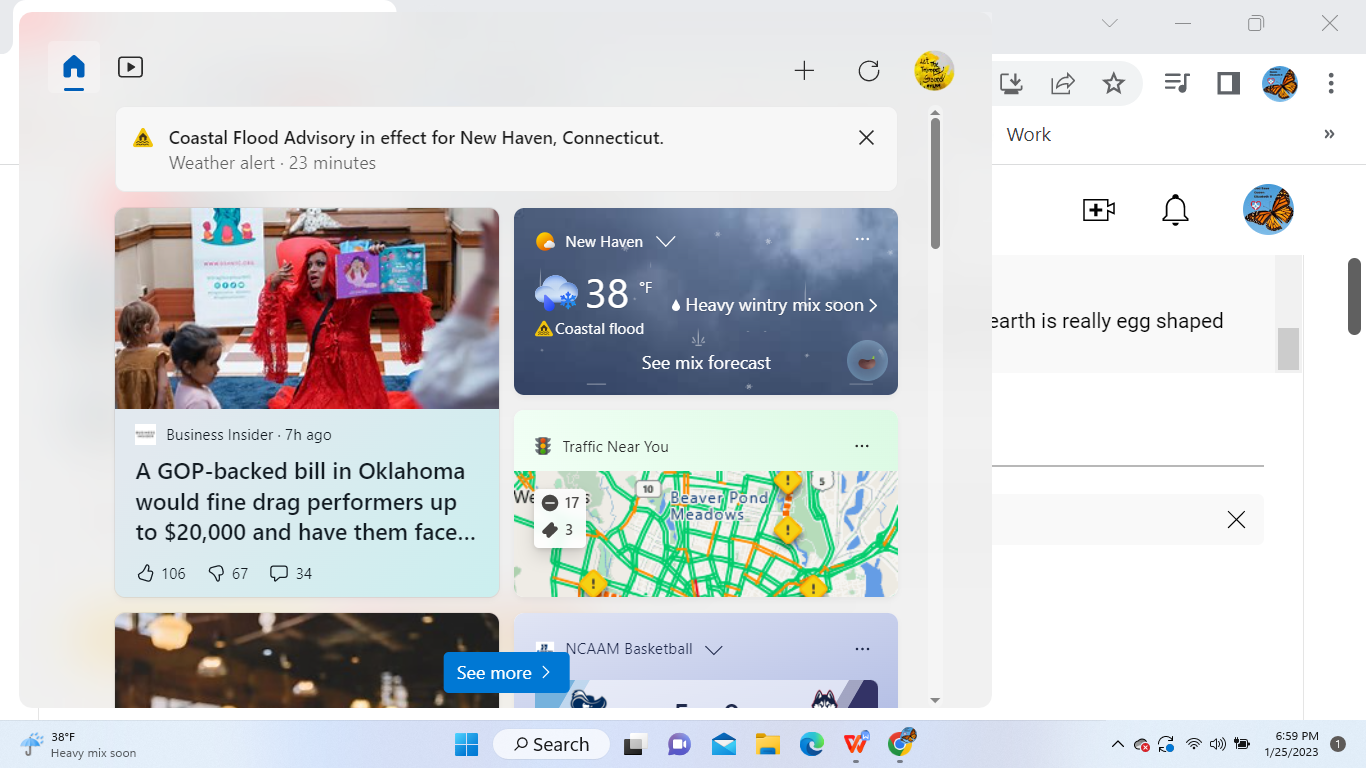 #WhatsWrongWithThisPicture - the FBI Director, J Edgar Hoover wore drag! And Washington DC kept him on for over 40 years! It's all hype, distraction. US needs to join the Commonwealth before they fall in the ocean from #badpolitics #ForeignPolicySucks @KingCharlesIII_
Financial YouTube channel says that real estate is in biggest drop ever; worse than 2008. "Code Red on the Home Market"
Link:
Comment: https://www.youtube.com/watch?v=4rfhQs_oqOg
My response comment:
You must be a financial expert, my impression. Is not the US dollar dependant on FIAT only now? A very dangerous situation. Particularly since USA have spanned its mass financial corruption to Central Banks - and World Bank, IMF, - Once upon a time Bruce Ismay and JP Morgan sank the Titanic and mass murdered many or most of the richest people of the world, using a team of people, including Jack B Thayer II and III, to snatch and grab everything they can as part of the massive theft of probably trillions even back then...which funded NAZIS and started up the Federal Reserve. The End. Literally.

And what do we have to thank for this debacle? #Superimperialism 100% - the only solution is to join the Commonwealth to preserve &protect individual rights!
ALL Indicators Are Flashing Code RED & Worse Than 2008 For The Housing M... https://youtu.be/4rfhQs_oqOg via @YouTube
They cut off half of the screen! grrrr! 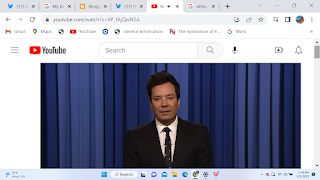 @FallonTonight has a great show tonight! Meantime I have a shrunken screen (is that Jimmy taking a bath?}, wearing my jeans and doing a mean job on my @HomeDepot project
King Charles' Real Estate Firm Sues Twitter, Justin Bieber Sells Music C... https://youtu.be/6P_fAjQwN5A via YT
Tweeted:
Why is it that when @KingCharlesIII_ sues Twitter for not paying their rent, Elon Musk and all the other technocrats get their panties in a bunch; but when someone like me claims the TECHNOCRATS ARE CORRUPTED - voila! They try to get me illegally evicted and yell hooray!
posted 1/25/2023 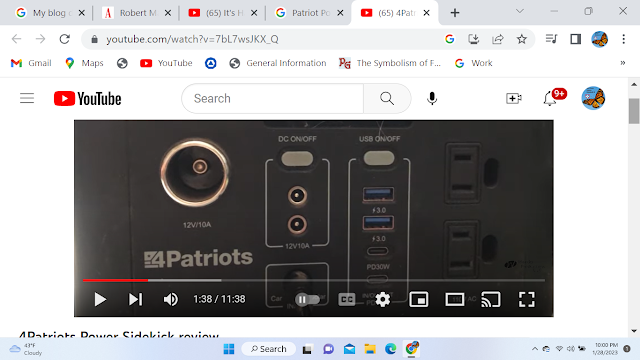 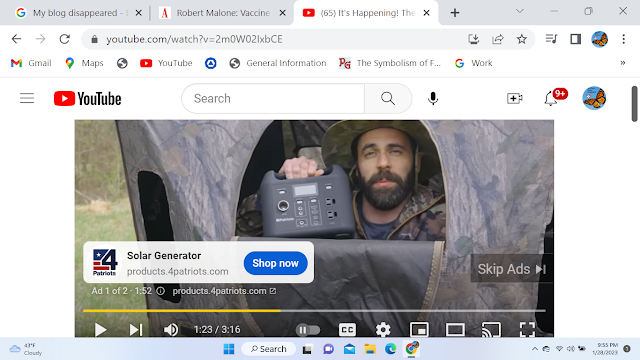 Patriot Power Sidekick Review - by Dan W.
https://www.youtube.com/watch?v=7bL7wsJKX_Q
posted 1/28/2023
Well, I need to call it a night but hope I can share a few things since they caused my other blogpost to spin its wheels.
1. I claim that Phil Giordano, convicted paedophile, former mayor of Waterbury, is really the CEO of CIGNA. Articles say his first name is Dan....articles say it is David...last name Cordani.
2. The judge who tried to evict me by a slam-dunk, no due process, was John CORDANI. They have no familiar look with each other but I bet he claims that they are related.
a. He has a son, Attorney John L. Cordani, who acclaims to be the Salutictorian of his law class at Cornell Univ, bla bla bla ....
b. He has a blank stare that may as well say, "I belong to organized crime"
I will try to upload some things to show you the internet interference, obviously CYBER CRIME; and pictures of CEO of CIGNA's neck - scarred at the Adam's Apple, which they do when they want to change the voice. Who knows, they may be in the process of making him a woman to further their change of identity! And they will have him "die" - while the media report that Phil Giordano wants early release from S Carolina prison because he is ill. So they both die at the same time and nobody will know anything..... WTF
I will explain things later. I need to get some sleep - but notice the scar - watch this video:
https://www.youtube.com/watch?v=AEs_usBk2P8
Google has "workspace" which kept replacing gmail when I clicked on gmail - this was a real pain to try to communicate to anyone. 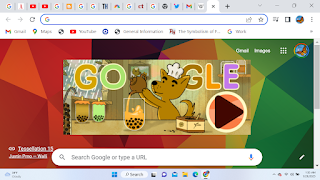 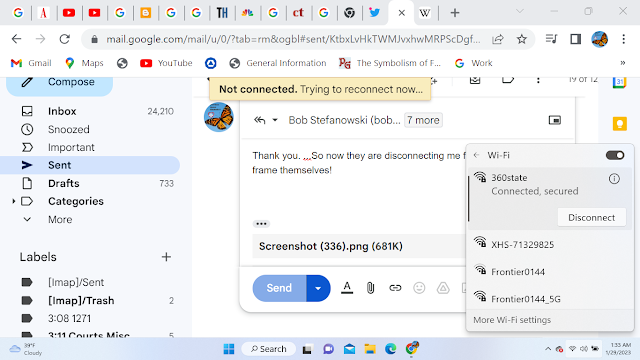 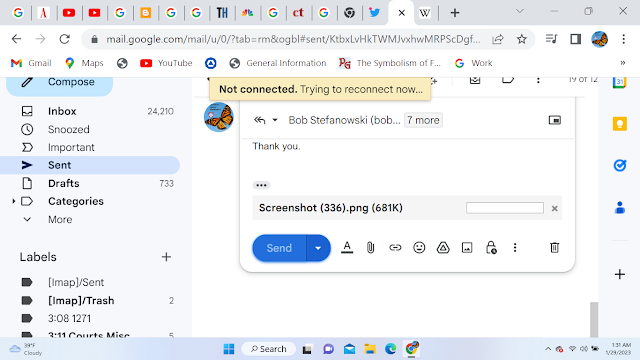 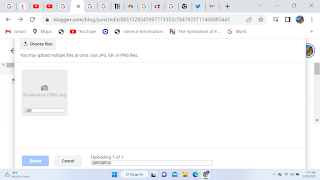 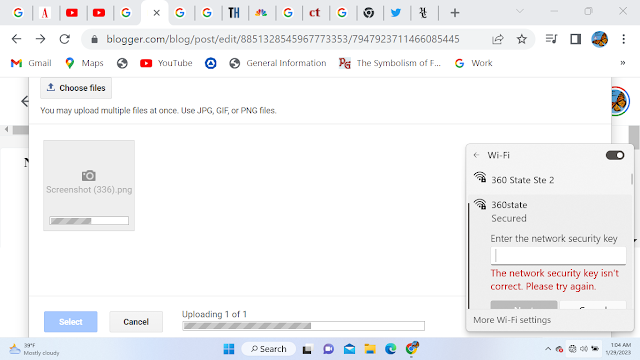 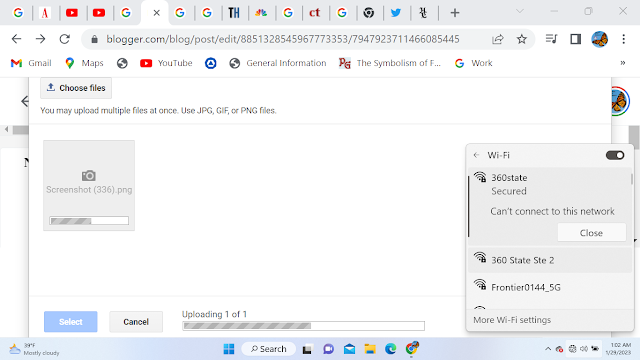 The uploading took so long! Oftentimes lately it does that or worse! In my opinion, the CEO of CIGNA is Former Mayor of Waterbury, CT - Phil Giordano - Fugitive From Justice as paedophile -rapist! CIA probably rigged a new identity for him! He says his name is

There is a judge with last name of Cordani in CT - they have no resemblance. Phil Giordano would have had some plastic surgery, especially his eyes. Also his voice was changed AND  Dan Cordani hasxscar tissue over his Adam's Apple! 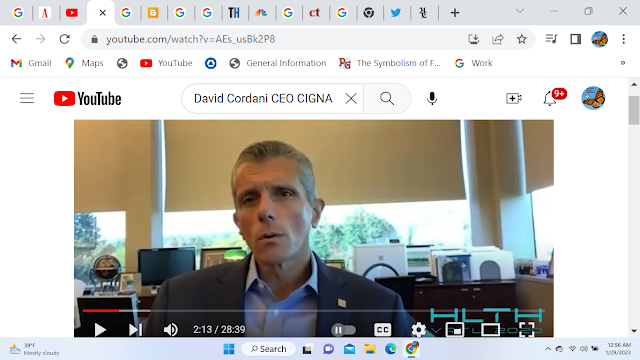