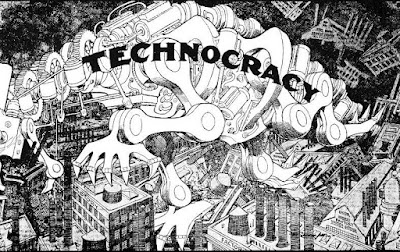 No doubt the TECHNOCRACY have  a plan to pool their money together in alliances...

To keep their damn wealth and kill off as many people as they can! 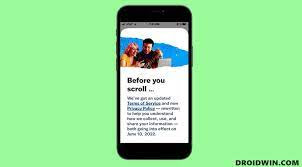 GOT IT is bullshit!

What is TikTok backwards?  Kotkit!  Sounds like Gotit!
THIS IS A CULT CYPHER/CODE/CURSE/SPELL
THAT'S ALL WHAT THE TECHNOCRATS ARE!
HOLLOW INSIDE!
WITHOUT AI, THEY ARE NOTHING!
AND THEY PROGRAM IT!
IT IS LIKE THEIR LITTLE DOLLY! 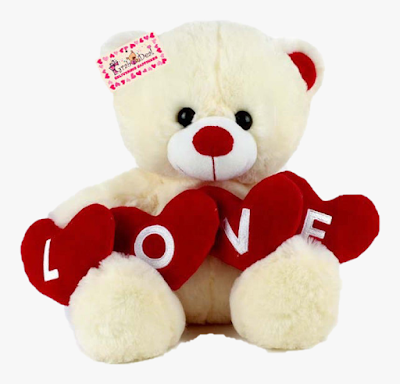