By AnneMarie - March 18, 2022
Professor Nick Zetner at Washington State University Geology Class
This blog's link is: http://www.publiusroots.com/2022/03/geology-nick-zetner.html
REMEMBER, YOU CAN COPY THIS - NO RESTRICTIONS ON MY BLOGPOSTS.  BUT I DON'T TAKE COMMENTS, SORRY.  I AM NOT THAT SOCIABLE.  😆
ADDRESS/CONTACT INFORMATION
Nick Zentner, PhD
Professor of Geology
817 E 3rd Avenue4
Ellensburg, WA 98926-2451
GMAIL:  I THINK it is nickzentner@gmail.com
I will verify and return here
nickzentner.com - website
@GeologyNick - Twitter
I am sure there is other information but I hope this helps 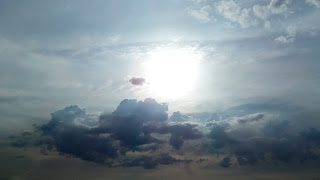 My Weather and Geo blogpost was nefariously removed, so I am creating this one and singling out just the geology aspects taught by Professor Nick Zetner  3/18/2022 I will be back!  Well, I added more notes but I think you will appreciate them.  Static In The Attic is quite an interesting Channel.  Check him out.

HOMEMADE ADVERTISEMENT:  If you need a carpet cleaner, I swear (and I do a lot of swearing) get this 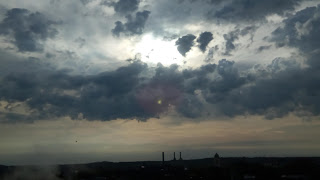 CROCHET TURTLE, LOL, BUT THIS IS A REAL PATTERN, I COULDN'T RESIST!    https://lovelifeyarn.com/crochet-turtle/ 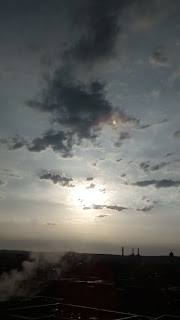 @MikeDNelsonTwit is a oceanphotographer - last time I knew he worked for Sammy's Camera in California - check him out too!  Both guys should be on Facebook, fyi.  Frankly, I have almost parted ways with FB - Zuckface is probably Robert T Morris, CIA operative who destroyed all computer hard drives except for Apple Computers in 1989.  CIA enjoyed throwing tons of business to Bill Gates and more.  This is what made Gates a billionarie.
CIA are terrorists!  #DecideForYourself
Blogger's opinion, nothing Prof Nick Zetner's said......

My TABLE OF CONTENTS ON ALL BLOGPOSTS, TO THE BEST OF MY ABILITY (THAT IS) I do my best to keep up, though this is 100% hobby.  Copy what you want, share as your own statement.  LOOK FOR EXPERTS.  WE NEED ANSWERS. 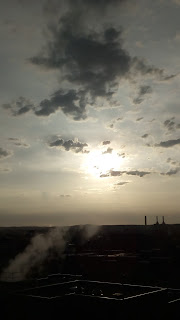 b.  DELETED by a hacker, probably CIA!  on this blog:  publiusroots.com

e.  Shall We Dance Blog is missing. I created the NeemTreeBark blog because I wanted to post some things.  I keep trying to find it, while contending with drawn-out abuses of procedure on issues, etc.

(1)  ie, To Tell The Tooth blogpost.  Dentist said his name was "Dr. Barker" obviously to mock my blog, and he stole my tablet and more.

I've been playing hooky; Anyway, I have some show-and-tell:  But I can show it and don't know what to make of it, so there is nothing for me to tell:  https://opencorporates.com/companies/us_ny/1298400

I'm not feeling so well about this blogpost. Too much TMI...I also need to provide basic information on Professor Zentner... I'll be back .. 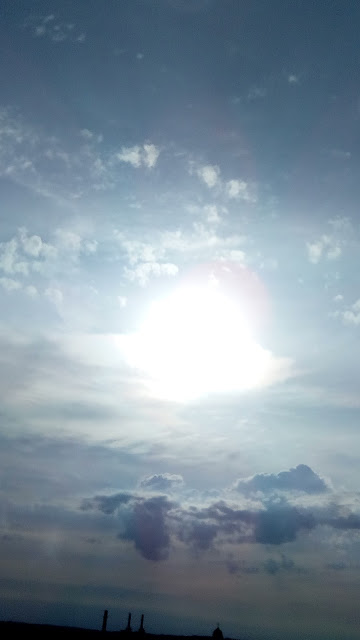 I went to Afghanistan 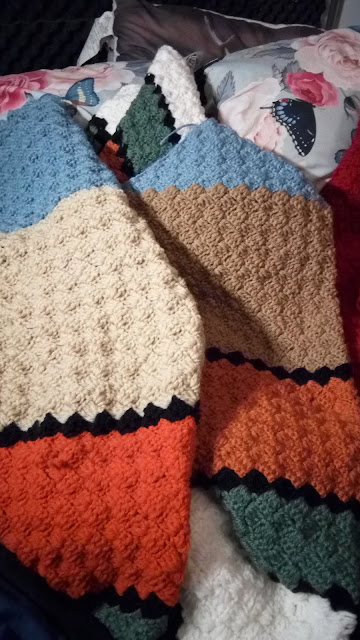 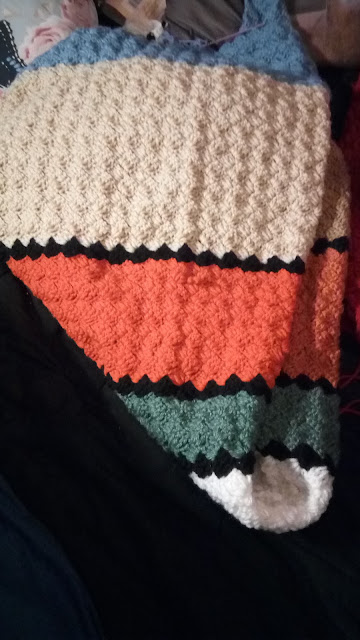 OMG, I just got a geo bomb from Static In The Attic and have to share this!
@BovierDon provides a 15-min mini lecture regarding our current magnetic and seasonal overview and why. See the comments as well.
Do You Realize Where the Pole (Shift) Is? Cycles of Catastrophe. GSM https://youtu.be/dJ5xwwZ5P3Y via @YouTube
Huge Comment:
W Aw I don't know what happened here.....