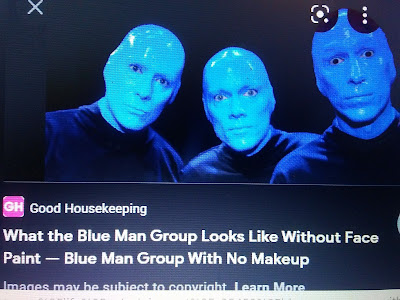 Inserted 2/28/2022:  @gpovanman MEDIA are f*king liars! Did @KremlinRussia's speech get circulated? I found it a few minutes ago when searching! I blocked a few channels that began inciting war-a great disappointment. Understand the #DevilsChessboard

Source you can read, copy, print:

Source you can listen to and read translation if necessary

Copy Notes and poems on this new blog:  https://strawberriesforthesoulpoetry.blogspot.com/2022/02/we-all-live-in-yellow-submarine.html

Table of Contents, Alphabetized, for all  blogposts:  https://thunderflower2021.blogspot.com/2021/10/table-of-contents.html?m=1 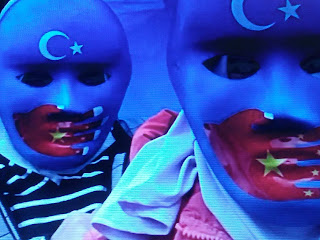 They use children to lie...Did the Chinese Gov dress them like this? NO! Use your freaking heads - it is PROPAGANDA when they do this - these are Turkish children:

ISTANBUL -- The Uyghur diaspora in Turkey marked Chinese Foreign Minister Wang Yi's visit to the country on Thursday with a large protest in Istanbul against Beijing's alleged repression of the Muslim minority in Xinjiang.

Uyghurs are a Turkic ethnic group native to Xinjiang. They are distinct from the Han Chinese, the predominant ethnic group in China. Uyghurs are the second-largest predominantly Muslim ethnicity in China and Islam is an important aspect of Uyghur identity.

Japan does not support this BS PROPAGANDA!

Nothing Bill
Burger  THERE
WAS NO
Russian Collusion - this is a distraction for
Trump to get away with nefarious activity.
Decide for yourself. Insert 2/9/2022:
The Russian Collusion Case was DEVISED BY
TRUMP - HE WANTED IT AS A
DISTRACTION.  I fell for it hook, line, and
sinker.  But I corrected my support!
THERE ARE PATHETIC LIARS IN
WASHINGTON, DC!
AND NOW HE AND HIS CONSPIRATORS -
INCLUDING CLINTON AND OBAMA, ARE
TRYING TO INCITE WAR WITH RUSSIA!
wtf!   #ForeignPolicySucks

Both Satanists, both organized crime, both murderers, which gives them high rank with Illuminati despite their incompentency and bafoon-like behaviour.

Who poisoned Biden's wife after mafia rigged election for him in 1972?

Was he anything more than a fleabag? NO. No accomplishments, proven mafia puppet! His sons were supposed to have died when his wife was poisoned to cause her to crash and kill all the kids.  She obviously felt the poison working in her and she had the boys unlock their seatbelts and curl up under the front seat!  Biden lies about one landing on his wife and the other landing on the baby, which supposedly remained in the seat as they hit the tractor trailor head on!  The baby must have even been dismembered from this crash!

Biden and Trump claim China's Gov is abusing, even mass-murdering the Uyghurs, who live  there; Most do not speak Chinese. They stay within their own tribal nation-yet oddly there are some in Turkey

Who is the CEO of Axios?
Oshkosh, Wisconsin, U.S. James VandeHei (born February 12, 1971) is an American journalist and businessman who is the co-founder and CEO of Axios and the former executive editor and co-founder of Politico.
POLITICO IS OWNED BY THE TRAFALGAR GROUP!

Uyghurs Are Not At War With China. The crooked Elites who manipulate USA are trying to incite war wherever the hell they can.

They mass murdered Iraqis, including using CIA-funded ISIS, cutting off people's heads by the thousands! #GoAwayUSA!

The coward elites expect military to be their mafia! #GoAwayUSA

China is ally with Iran, Russia, and somewhat with India - which tends to flipflop but are a member of The Shanghai Corp - a growing economic trade alliance that has a solid foundation - not like USA's self-serving Devil's Chessboard! 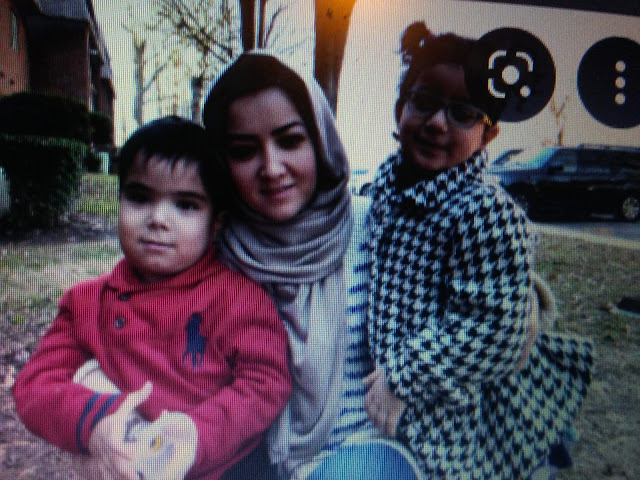 Poor Treatment? Did that mean she couldn't see the Avon Lady? Look at how much makeup she is wearing!

Uyghur refugee describes horror inside Chinese camps - not a damn comment or testimony is made by the Chinese athlete about this bullshit title!

Mihrigul Tursun says she and her son are victims of Beijing's growing crackdown on Muslim majority Uyghurs in China's far western Xinjiang region, where a US State Department official says at least 800,000 and possibly up to two million people may have been detained in huge "re-education centers." China's Foreign Ministry vehemently refuted Tursun's allegations, describing her story as a "compete lie, told with ulterior motives."
Source: CNN

WE SAW YOUR ADS, CHINA -

WE DON'T HAVE ANY PROOF BUT WE LOVE TO LIE!

#GoAwayFacebook #GoAwayFakeZuckerberg (not a Jew, but really Robert T. Morris!)

when they are facing a genocide = PROPAGANDA!  SAY A LIE ENOUGH TIMES, IT BECOMES TRUTH - Adolf Hitler

The GOP is accusing Facebook of hypocrisy in banning conservatves such as former President Donald Trump for violence-inducing content but at the same time allowing dangerous Chinese propaganda to exist on the platform. Republicans want aggressive action taken against Big Tech platforms that they say discriminate against conservatives.

I am not finished...I will be back!

NYT propagandizes, dramatizes  - Did anything happen that caused her to now have a low profile?  Sure!  LYING MEDIA, THAT IS WHAT!

Dinigeer Yilamujiang, right, in a qualifying event on Saturday. Since her star turn in Friday’s opening ceremony, she has kept a low profile. Credit...Gabriela Bhaskar/The New York Times

ZHANGJIAKOU, China — The Uyghur athlete had been a relative unknown — a first-time Olympic Games competitor and a cross-country skier in a country not renowned for its skiing tradition. Then she was thrust into the limelight, beaming as she clutched the Olympic torch at the opening of the Games, becoming not just a symbol of China’s snow sports ambitions but also its strident defiance of Western criticism.

The lighting of the Olympic cauldron is traditionally an honor given to people who symbolize the host nation, or its sporting history, or its vision of itself. China’s selection of the Uyghur athlete, Dinigeer Yilamujiang, 20, for that role, along with a teammate of the Han Chinese ethnic majority, was immediately divisive.

IMMEDIATELY DIVISIVE?  SAYS WHO?  NOT THEM!

WHO ARE THEY, REALLY?  THIS IS WORSE THAN A SOAP OPERA!

To many Chinese, it was a feel-good message of ethnic unity. But to human rights activists and Western critics, it looked like Beijing was using an athlete in a calculated, provocative fashion to whitewash its suppression of Uyghurs in the far western region of Xinjiang, where Yilamujiang is from.

Chinese state media declared after the ceremony that Yilamujiang had “showed the world a beautiful and progressive Xinjiang” with her “smiling face and youthful figure.”

SO NYT SPREADS PROPAGANDA AND GOES ON TO SAY THIS:

The propaganda effort was offensive to many overseas Uyghurs, who have long sought to raise awareness about China’s mass detention and re-education campaign targeting Uyghur Muslims that the United States has declared as genocidal.........

Here is the link, but they plaster you with ads and subapps - very, very invasive!   https://www.nytimes.com/2022/02/08/sports/olympics/china-uyghur-olympics.html

NO PROOF!  THE ENDS JUSTIFY THE MEANS!  THEY CREATE THE STORY TO INCITE WAR, THEN THEY GET A SCANT FEW TO GO ALONG WITH IT!

IN THIS CASE, THE TORCH HOLDER DOES NOTHING!  SHE JUST WANTS TO EVADE THEIR EXPLOITATION!