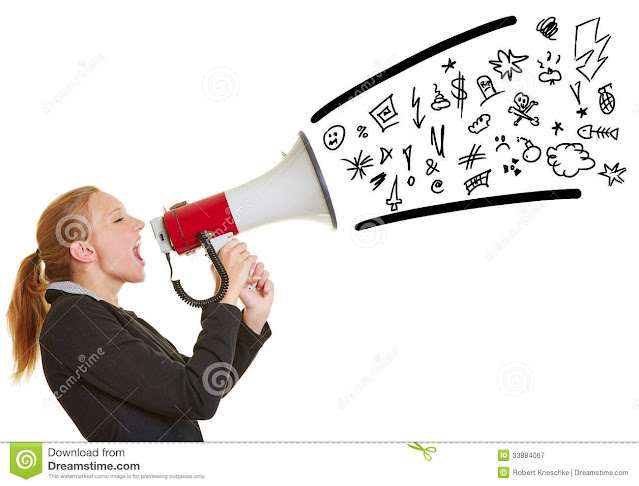 COMBINED TABLE OF CONTENTS, UPDATED AS MUCH AS POSSIBLE:  https://thunderflower2021.blogspot.com/2021/10/table-of-contents.html?m=1

On or about October 25

But they locked it for no reason!

They block me from Appealing!

Could it be a YouTube account enjoys manipulating who follows them by submitting fake complaints on their own followers?

I will add a picture or two or more... 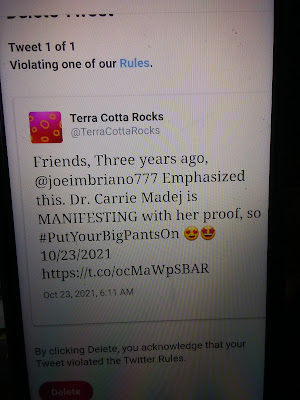 The flash on  my camera was off to avoid glare. The picture should be very clear but they attach subapps to your apps to manipulate. NO TRESPASSING! Yet Washington shills get their pockets lined and don't do anything, or FAKE they are doing something! 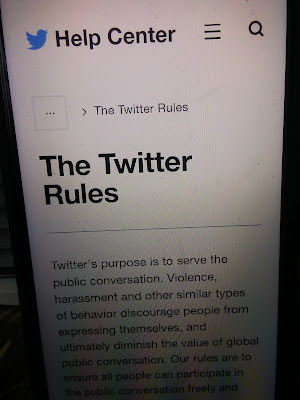 They are powering down my phone so I don't know how much more I can share ...It's powered down to 9% now. I plugged it in. 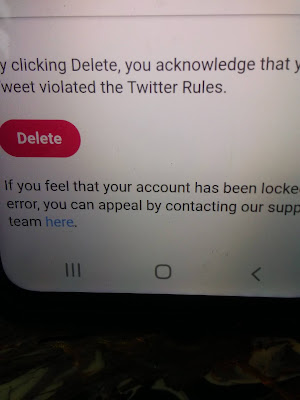 This is literally blocking me from posting the other pictures! I will try later. They show "Appeal Account Suspension or Lock" - I wasnt even suggested to appeal the 7he suspension!
Next pictures show the greens I cannot type on - they freeze them on me!
....I need  to get back  my I housing papers, to submit today.
....8:52am 10/28/2021 ....be back later...

Scenario:  First they suspended my account, with no explanation, not showing any tweet they claim "violated our rules" ....I waited the 7 hr suspension - apparently they wanted time to dig out a tweet to frame me, not knowing what the hell they were suspending me for themselves = THE END JUSTIFIES THE MEANS

They never released the suspension and locked out my account!  They then claimed I violated their rules by Sharing a youtube video from an active twitter account! Dr. Carrie Madej is the account.  I am sure she never complained about me.  I am a subscriber to her channel and state my concerns when I have them, as well as for the most part, emphasis on her expertise and struggle with being part of a medical industry that is run like organized crime oftentimes.

She allows her platform to be academic in nature, as long as no one threatens or promotes harming others - which is really what the COVID-19 crap is all about - harming others.  Herding people to set up a mass murder, but so far they are unsuccessful.

And it is really funny how even people who try to promote the COVID crap because they have to because they are ordered to in their jobs - don't really take it seriously when you see how they don't take precautions - especially medical people FOLLOWING A SCRIPT - it is so obvious.

Friends, three years ago, @joeimbriano777 emphasized this, Dr. Carrie Madej is MANIFESTING with her proof, so #PutYourBigPantsOn

How can they get away with suspending my account for this?

And they block my opportunity to appeal!

I am working on a serious housing issue, so I can't follow up with this until my paperwork is done and submitted for that.  I will post the tweet on my other account after 5pm today, most likely.  10/28/2021

MY RESPONSE TO CANON:

USING A 'Don't call us, we'll call you return address" - I never saw this until today, when checking to verify Windows 10 was replaced by Windows 11.  I allowed it to upload to its latest version.  Supposedly it completed.

I am creating a Second Internet Rant blogpost because of this loveletter - email I just created to Canon:

Who gave you this email address?  There is so much manipulation with internet Technocrats!  No wonder my Canon scanner was not working.  Microsoft FIRST says that my information is secure – then invades my notebook and tells YOUR company to email me here – wtf.

I just upgraded to Windows 11.  Hopefully that cybercrime will not continue to happen.

INTERNET is a communication service!  I OWN THIS NOTEBOOK!  MY DELL LAPTOP WAS CONNECTED TO MY CANON SCANNER.  MY LAPTOP WAS DESTROYED AND I HAD TO WAIT MONTHS TO EVEN BE ABLE TO AFFORD ANY KIND OF REPLACEMENT.

I have a low income.  It is Federal Poverty Level.  I am sick of the corruption in this technocratic dynamic!  I have not been able to scan anything because of it!

Does that qualify me to be on Bill Gates’ hit list?  After all his Wuhan scheme didn’t work – to mass murder even billions of people.  The virus was created in North Carolina and transported to Wuhan.

Intelligence intercepted and destroyed that scheme, replacing it with the common flu.  Using the generally-unfamiliar word “Coronavirus” and proselytizing the word corona, which means crown, etc, etc. helped create a social psyop for people to believe it was a spell – when all these evil people are doing is spelling words, psyching people out using cyphers and codes.

They illegally enter my apartment and steal, vandalize on a continuous basis.  That is just a small piece of the hell that I go through – as they pay off dirtbag politicians so they don’t have to face Justice.

Many of us are sick of this!  Just because I don’t want to use Microsoft Edge, this BS happens to keep my scanner from working – they destroyed my Dell laptop to keep ME from having opportunity to actually defend myself and assert my rights – including the FRAUDULENT COLLECTIONS SCHEME WHICH JEFF BEZOS IS IN ON, AS THEY ROLL OUT THE MEDICAL INDUSTRY AS THEIR “MILITARY WEAPON OF DESTRUCTION”

Most certainly they have been a weapon of destruction for years!  People are not healthier!  They are making our society sick and medically murder people on a regular basis!  Targeting people like myself because they have NAZI-minded people infiltrating every facet of this country in some capacity.

I did not register my Canon using this email!  I would not have even created this email, had it not been for manipulations just to get Windows to open, SO I CAN ACCESS MY OWN DOCUMENTS!

I had Microsoft word on my Dell – Microsoft refused to include it on this notebook!  It’s all tricks – invading my home, stealing my records, my legal and personal documents – all by the depraved minds of career criminals!  And now look at the state this country is in!  MURDERING GREAT PEOPLE IS ANOTHER PUSH-BUTTON AGENDA BY THESE DEPRAVED TECHNOCRATS!  The obvious murder of Hon. Colin Powell is the worst lately!  I haven’t felt so much grief since my father was medically murdered in 2000, with the conspiracy of my own brother and a paedophile priest!

And the Technocracy have invaded everything to DICTATE, CONTROL MINDS, AND EVENTUALLY RUN US OFF A CLIFF AS IF WE ARE A HERD OF BUFFALO!

The word paedophile has now been re-spelled to “pedophile”  to cover up the fact that AMERICANS CREATED THIS WORD, alluding  it was a Greek word meaning “love of children” – paedo and phileos…. But you change the spelling now so when I spell it paedophile, it has a red line under it to reflect it is spelled wrong!

What’s Wrong With Internet is primarily this:  IT’S NOT THE TOOL, IT IS THE TOOLMAKER!  THAT IS THE PROBLEM!  DEPRAVED, CRIMINAL MINDS ABUSING POWER.

GO BACK TO MY REAL REGISTRATION – GO BACK TO THE INFORMATION I GAVE.  I SURE AS HELL DIDN’T SAY MY NAME WAS TERRA COTTA AND USE THIS MICROSOFT EMAIL.

If anything, I would have referred myself as Mellow Yellow, which was the actual fall-back email – but my notebook was cyber attacked and I had to get it reprogrammed – and the maintenance contract claims no responsibility or help in the major reason I have this – accessing my damn files!  Saving documents!

Microsoft blocks my copying and pasting to add this blogpost:

Sent from Mail for Windows

(some repeating, I will edit out later)

---------I'll be back....I have some silly things to do today, just because I don't want to be illegally evicted again in this corrupted state. 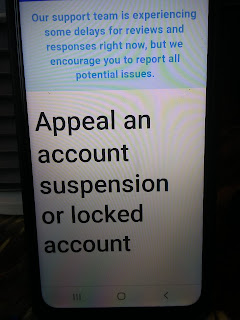 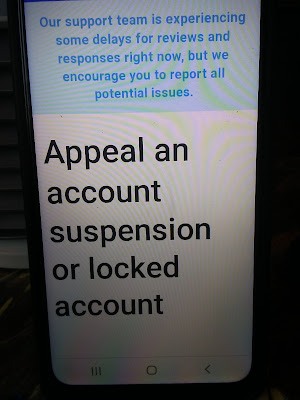