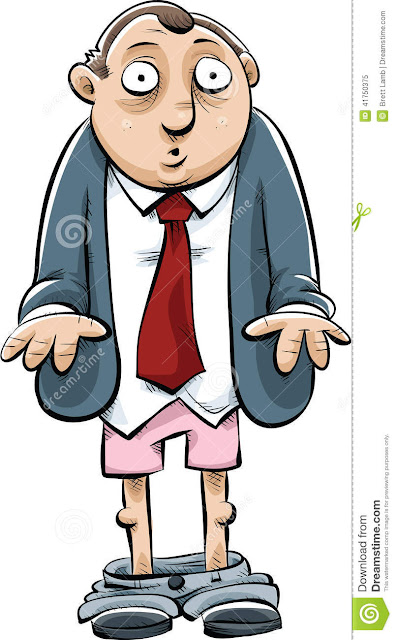 My blogpost on Joe Biden, aka #NoBiden was removed by some internet scumbag so I have to create another IF I want to share information.

Biden "won" election for senator despite not being an accomplished attorney. He was a first term city councilman. No accomplishments.

ShecTook kids to the mall to go Christmas shopping

She Felt the poison working. Saved the boys by telling them to unlatch seatbelts and curl up under car seat

Original news reports indicated the boys were found under the car seat. Joe Biden told people repeatedly one son was on his wife, one son on his baby. WTF

My CONCLUSION was shared. I will try to recreate this asap

The resources are gone. I hoped they were in my flash drive but are not.  I created this while my laptop was working fine - but it was cyber attacked and destroyed later.  Best Buy offered to copy the hard drive and I said, "I don't think it is worth your risk. It may damage your equipment and you won't be able to help someone else."  He said thank you and that it made sense.

I am disabled and work at my own pace.  I will see if I can find anything with my goodwill hunting on internet....4/24/2022 7:53 pm.  Cult Cinema is going to livestream soon so don't expect much.  First things firs.  ha!

Research it yourself if you can.

Sorry, but I don't have time to recover from a blogpost that was taken down by political co

He said publically so many lies!

No doubt he collected a lot of money on life insurance AND also got a lot of money from DONATIONS - why?  He is a freaking crook!  Depraved!  A lot of that money was no doubt turned over to the MAFIA, who rigged the election for him to win in 1972!

Another 1 1/2 video covering up the TRUTH of his repeated lies, and more!

BIDEN LIED ABOUT THE TRUCK DRIVER DRINKING....HE DID NOT EVEN DRINK AND HE LIED AND LIED AND CHANGED HIS DAMN STORIES!  ...That truck driver had an untimely death and no doubt the propaganda Biden spread CAUSED it!

Davis Hanson is far from being a resource!

Hanson claimed Trump was a NoBama and claimed the Liar In Chief Obama who flatlined our economy and spent trillions on FAILED POLICY, espcially the unconstitutional OBAMACARE - so my conclusion is Hanson has diarreheah of the mouth like most in media

George W Bush, et al mass murdered thousands on September 11; OK City Bombing and MANY more false flag events were CIA jobs; Obama is a CIA man and an extreme narcissist and will get anyone in his nefarious way killed if he can; Trump killed thousands using laser weapons at Paradise, CA! He purchased the laser weapons 5 months before his mass murder! Someone gave Jake Morphonios the satisfied purchase order. Biden obviously murdered his wife - either himself or proxy, poisoning her and she felt the poison working as she was driving and told her boys to unlatch seatbelts and curl under the front seat! That is where they were found! Biden lied about one being on top of his wife and one being on top of the baby. CONCLUSION: WASHINGTON DC IS F*KED - NO THANKS TO ACCOUNTABILITY!

Davis Hanson: Biden is the most dangerously radical President in US history
Video: https://www.youtube.com/watch?v=jdkca09EHRI