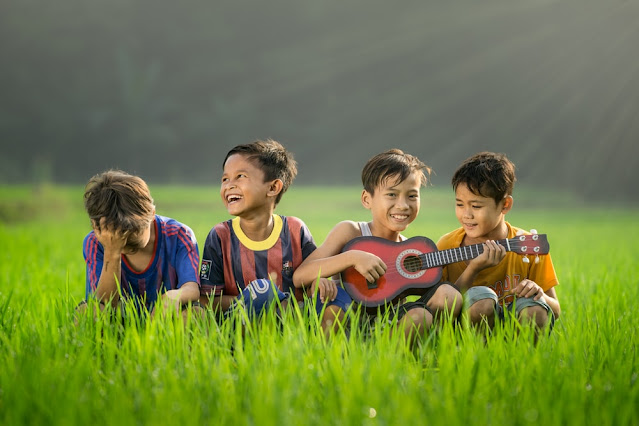 This may work for computer:

COMBINED TABLE OF CONTENTS, UPDATED AS MUCH AS POSSIBLE:  https://thunderflower2021.blogspot.com/2021/10/table-of-contents.html?m=1

I will edit this later.More notes to add