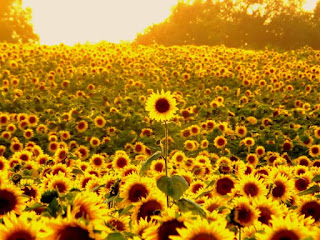 MY TABLE OF CONTENTS FOR THIS BLOG;   https://www.publiusroots.com/2018/04/table-of-contents.html       Under reconstruction since I have a new domain. Make sure you refresh the page because I may have added more notes Coronavirus Notes Sources and comments THERE IS NO PANDEMIC. May 1, 2020 18-min video by Joe Imbriano .-aka  Fullerton Informer   Go to the Table of Contents and Find my blogpost on Wiki Joe/Fullerton Informer Hidden In Plane Sight is the ELECTROMAGNETIC WEAPONRY IN SCHOOLS AND ALL PUBLIC PLACES    https://www.youtube.com/watch?v=vbTtGlbfJrI&feature=em-uploademail                                 THE TRUTH ABOUT CELL PHONES AND WIRELESS  https://www.youtube.com/watch?v=BwyDCHf5iCY URGENT! Watch this video before they take it down to cover up murders at NYC hospitals! https://youtu.be/9XJ1ojCDLYU               HARMONIZING WITH THE INCONVENIENCE @FallonTonight @OfficialSting @theroots No stinging, ju👎st singing #socialdistancing #coronacircus #A
Read more