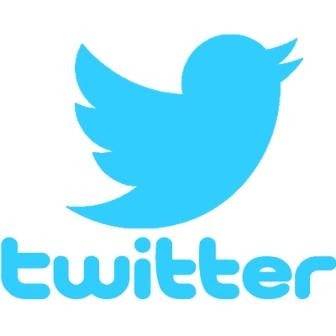 I hope you will find this resource useful.  I will begin by listing the contacts of the Judiciary Committees in the House and Senate