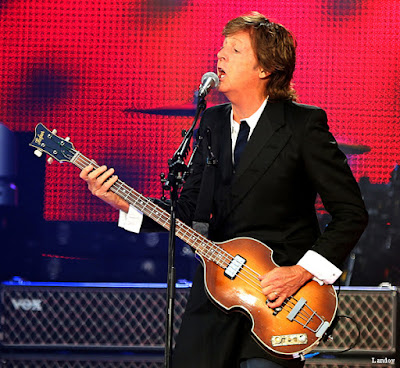 FRIDAY 7Sep2018 - Paul McCartney hints to where he is playing his concert in NYC
- listen!    https://youtu.be/xiVrmoc0NRw 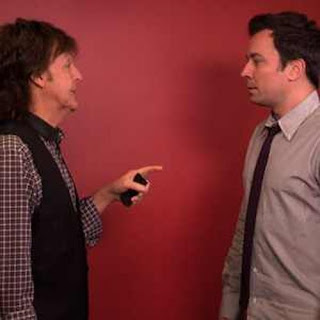 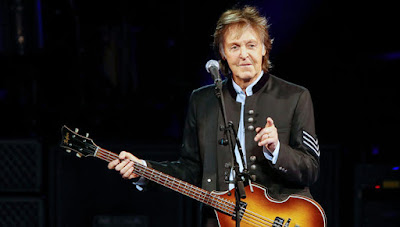 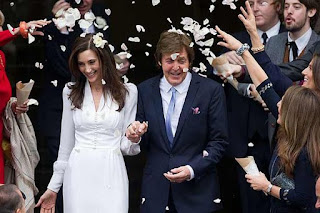 With a name like that, she is already a winner! 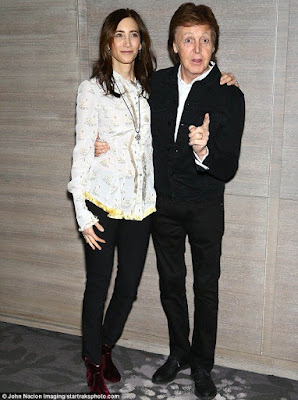 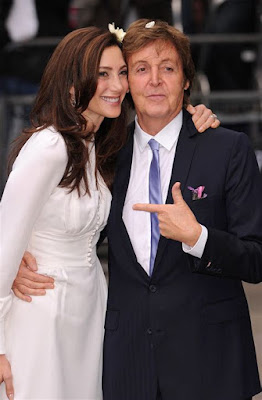 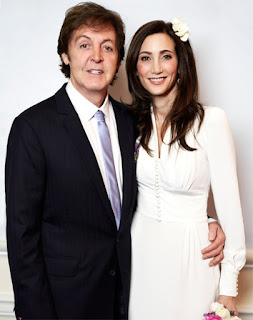 TABLE OF CONTENTS OF THIS BLOG,
ALPHABETIZED:  https://www.publiusroots.com/2018/04/table-of-contents.html

Due to not having a domain for almost two years and just getting a domain from Google FINALLY (they refused all this time, telling me "you don't need one") I am now recovering the blog. Hopefully the Table of Contents will be finished by May 1, 2020 but my computer gets hacked and has other technocratic struggles.   4/29/2020

Famed former Beatle Paul McCartney married Nancy Shevell at London's Old Marylebone Town Hall Sunday. "I feel absolutely wonderful," McCartney told fans as he arrived at his home after the small ceremony of family and friends. Guests included fellow Beatle Ringo Starr and ABC's Barbara Walters, a second cousin of the bride.
This is McCartney's third marriage. Many thought he would never marry again after his bitter divorce from second wife Heather Mills, to whom the famously frugal Beatles singer had to fork over a reported $35 million.
But Shevell, 51, won over McCartney, 69. Like McCartney's first wife, Linda McCartney, Shevell is American. She's the daughter of Mike Shevell, whose transportation conglomerate is estimated to be worth nearly a half billion dollars. She serves as the company's vice president and is a board member of the Metropolitan Transportation Authority.
And like McCartney's first wife, Shevell has weathered breast cancer. Linda McCartney died of breast cancer in 1998.
Shevell and McCartney go back a long way. They first met 20 years ago in the Hamptons, on New York's Long Island, where they both had homes. Shevell was married to Bruce Blakeman, a Nassau County lawyer and sometime politician, with whom she has a son, Arlen, who is now in college.
The Blakemans and McCartneys socialized together and, according to U.K.'s Daily Mail, McCartney's children even nicknamed her Jackie O for her sense of style and love of sunglasses.
According to the Daily Mail, McCartney and Shevell's romance began with a couple low-key meetings during the summer of 2007, a few months after his separation from Mills. Shevell had also separated from her husband. Her divorce was completed Dec. 9, 2008.
Within 12 months, Shevell and McCartney were nearly inseparable. According to the Daily Mail, she even adopted his vegetarian lifestyle.
She also appears to have gotten the stamp of approval from McCartney's daughter, fashion designer Stella McCartney. It doesn't hurt that Shevell wears many of Stella's designs and was photographed earlier this year flashing the designer's latest handbag -- and her engagement ring. Shevell also reportedly wore a white Stella McCartney-crafted dress on Sunday.
https://www.bing.com/videos/search?q=paul+mccartney%27s+wife&qpvt=paul+mccartney%27s+wife&view=detail&mid=AEAD53479C0212AAA77CAEAD53479C0212AAA77C&&FORM=VRDGAR 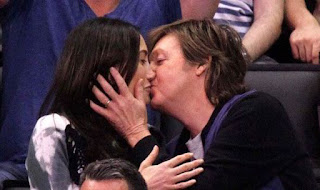 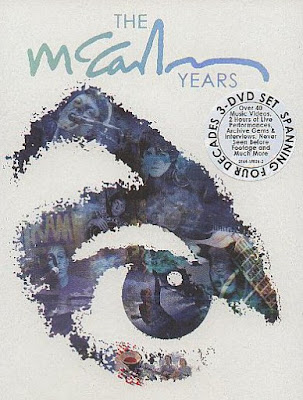 "Back In The USSR" - https://youtu.be/MggdADkbfgQ

"Everybody Gonna Dance Around"