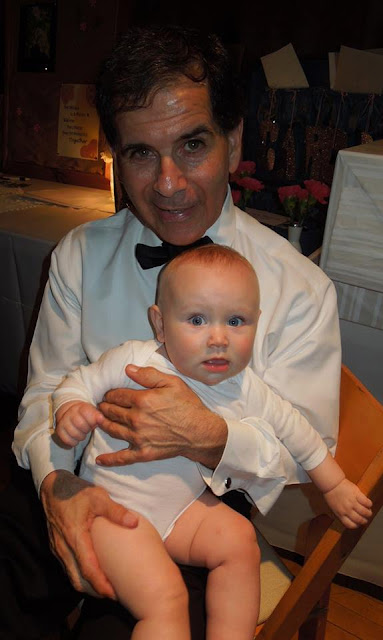 This facebook friend has an immense amount of info and I want to at least plug it in this blog post for others to see - Charles Schiavo writes a lot of articles and I believe he has a website.  I will provide it under the picture above once I find it.
Meantime, enjoy these writings!

Is this about competing Nationalisms?
Conflict between Israel and Palestine - it's about land....
https://www.youtube.com/watch?v=1wo2TLlMhiw&feature=youtu.be


TABLE OF CONTENTS OF THIS BLOG, ALPHABETIZED:  https://www.publiusroots.com/2018/04/table-of-contents.html


Due to not having a domain for almost two years and just getting a domain from Google FINALLY (they refused all this tiime, telling me "you don't need one") I am now recovering the blog. Hopefully the Table of Contents will be finished by May 1, 2020 but my computer gets hacked and has other technocratic struggles. 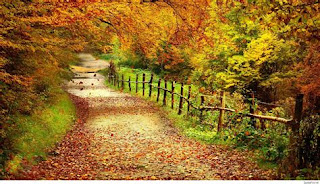 
The Federal Reserve
I.want to pasre another article he wrote here also, with some Facebook comments...meantime, ck this out from Corbett Report: Century of Enslavement (Fed Reserve)  explained by Corbett Report    https://youtu.be/5IJeemTQ7Vk0


Charles Schiavo is with Carlos Pérez-Avila and 89 others.

Charles created this article, based on this 3-hr YouTube Video, which I need to finish my notes on to post on his blog but I have been busy doing my nails lately. This is the YouTube Video he attached:  https://www.youtube.com/watch?v=2SNj02XqEpA&feature=youtu.be 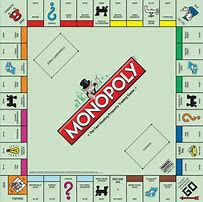 
Posted 10/21/2018
I suffered an injury and have been home healing since October 16. I have spent little time on Facebook, primarlily messaging people. 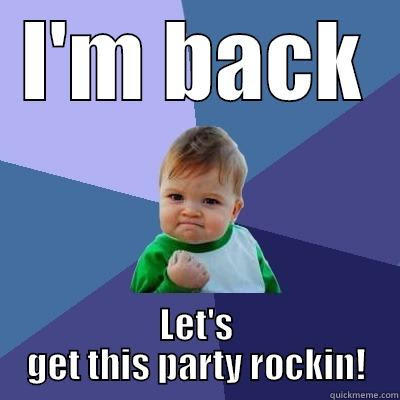 11/4/2018:  I am still injured but Facebook got off my back.  Apparently I wasn't hurt enough from the injury and they blocked me for "three days" - which turned into three weeks.

DON'T LET THEM FOOL YOU!

AnneMarie said…
9/16/2018. This is a well-written article - actually book-size. My favorite paragraph is No. 22. You read #22 - you know where Charles' head is at! My question about the Charismatic Movement is strong since the Illuminati have been doing all they can to disrupt society. The illegal drugs were pumped in heavily through the Iran-Contras at the same time the Charismatic Movement was popular. Clintons made $500 million a month, laundered by the Rose-Hubbell Law firm and they bought their way through politics through pay to play schemes all the way. I wouldn't be surprised to find out they donated to the Full Gospel Businessmen's Org. I have had some very evil things done to me and have seen very evil things done to others - the worst was when my brother made my father die and bragged that was what he came down to New Mexico for - rather than help me get Dad into a safe and decent nursing home where he would no longer be abused. And a nurse told me later this same brother was calling them and telling them my father molested me and I had a weird attraction to him. My father was a decent man and was against child abuse of any nature - even running the minister out of town, by quietly joining forces with other fathers in the church and going to his house and demanding he pack and leave that night for molesting a child in their church. I could say more about this. Nevertheless, what my brother did was 100% Satanic and my siblings did not even care. It was like a relief that he killed my father and let God's holy judgment be on all of them! I drove across the country penniless - because they abandoned my father and all I wanted was to help get him stabilized and treated well. He had his lungs drained of fluid successfully and my brother lied saying the doctor said his lungs were bleeding. This past year my other brother stalked me at my apt building and said my sister was dying and I needed to go to Upstate NY with him. I did not respond to the voicemail and did not answer my phone. I discovered later on my own my sister had died two weeks before that in North Carolina - and every time I share something the NWO Satanists attack in the places I mention! Jeff Sessions was ready to arrest them all by May 2017! What stopped him was tranny Trumpty Dumpty. Melania is definitely a transgender and I suspect he is also. Transgendering children is a horrible, horrible thing to do and many in the tranny community are victims of mutilation when they are young. It takes their will away. What will set us free is TRUTH! Jackie Kennedy was a transgender and murdered JFK. GHW Bush lead the time of 8 snipers, giving them $50,000 - just to create the distraction, while Jackie was actually the one who murdered him. See the Zapruder film again. You will notice Jackie pushed him away when he was shot in the neck and still alive. Jackie did that so "she" could aim, grabbing the gun from the seat or purse and blowing his head off. The only reason she crawled on the limo was to smear the blood. See what Hudna1 on Youtube shares and also my blog post on John F Kennedy. You can find it in the Table of Contents.
September 16, 2018 at 2:15 PM