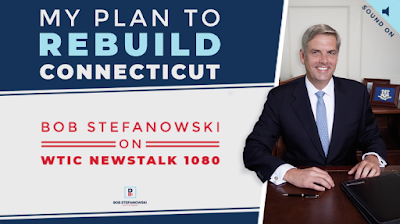 11/7/2018.....This election was a disaster and I would leave Connecticut tomorrow if I could - Bob Stefanowski was winning - the added votes to exceed his lead were over the top!

I have not been able to spend more time on this blog post as I would have liked due to constant personal disruptions.

We now have an administration who is guaranteed to keep covering up the Sandy Hook Shooting hoax!  He will also keep Malloy out of prison, and any one else who is involved in pay to play schemes!

Remember!  Comey was a Clinton shill right here in Connecticut, which is where the Clintons attended Yale University.  The Church of Satan is located in Newtown - where the CLOSED Sandy Hook school was - yes, closed, wasn't even open for school.

Ned Lamont will fulfill the Trump plan, that is what is going to happen.  Trump should be impeached for being so dishonest, such a deceiver, fraud and illegally firing so many good people, especially Rex Tillerson, who cared nothing about being in Washington.  It was TRUMP who went to his office personally and pleaded with him to serve as Secretary of State!  Trump is a cut-throat, nobody who can be trusted and right now his minions are doing all they can to spur war, rather than do anything to reflect the honor and duty of their jobs!

We are losing our standing in the world economy - and it is Trump causing that.  Trump is just another continuation of Obama!


Vote For Bob Stefanowski for Governor

Terriffic News!  Now it is time to hunker down on the race to the Capital.  Only Bob Stefanowski will restore this state.

and Joe Markley for  Lt Governor! 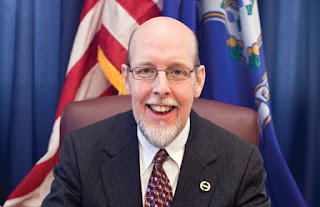 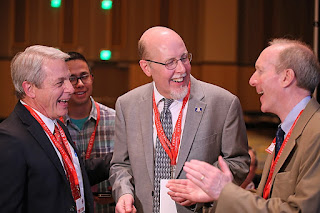 
I know the man on the left is Len Suzio, rep for Meriden.

Of course, Joe Markley is in the middle.

The other man looks a bit like a nice judge I know (Scarpalino)  (a rarity in CT) but he must be a state rep, I presume.


Removing Nano From Your Food:  https://youtu.be/xgnv7oJsCuk 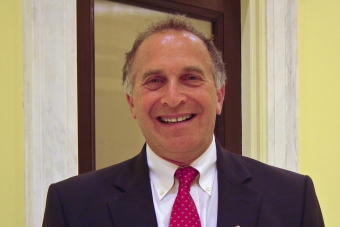 
@NedLamont Progressive Socialist candidate for governor of Connecticut today announced that he stands with Antifa.


@NedLamont Progressive Socialist candidate for
governor of Connecticut today announced that
he stands with Antifa. Ned The Antifa Governor

Black women are paid 63¢ for every $1 a non-Hispanic white man earns. That works out to more than $800,000 lost over a 40-year career. I believe in a fair economy. Today, on #BlackWomenEqualPayDay, I pledge that CT will do even more to ensure equal pay.


David Stemerman, a Republican candidate for governor of Connecticut, tries a variety of cocktails at the Polish National Home in Hartford. Among the selections: a pickled herring martini and a orange float with whipped vodka. pic.twitter.com/rjBnZLkIQh – at Polish National Home

And why is this? To make him look like he is related to everyone?

I expect he is a Jew like George Soros

I will be back and add more!   I had the pleasure of meeting Bob Stefanowski and his wife and other family members at a meet and greet, North Haven, CT. 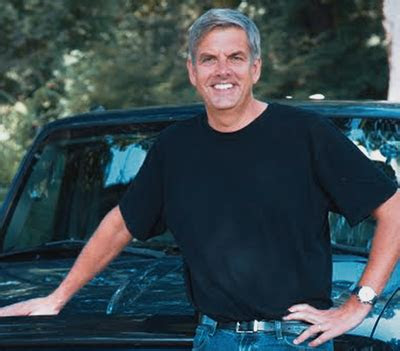 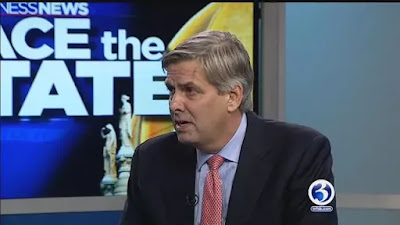 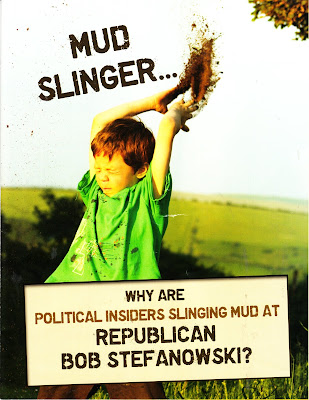 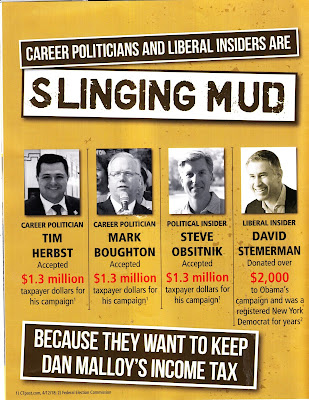 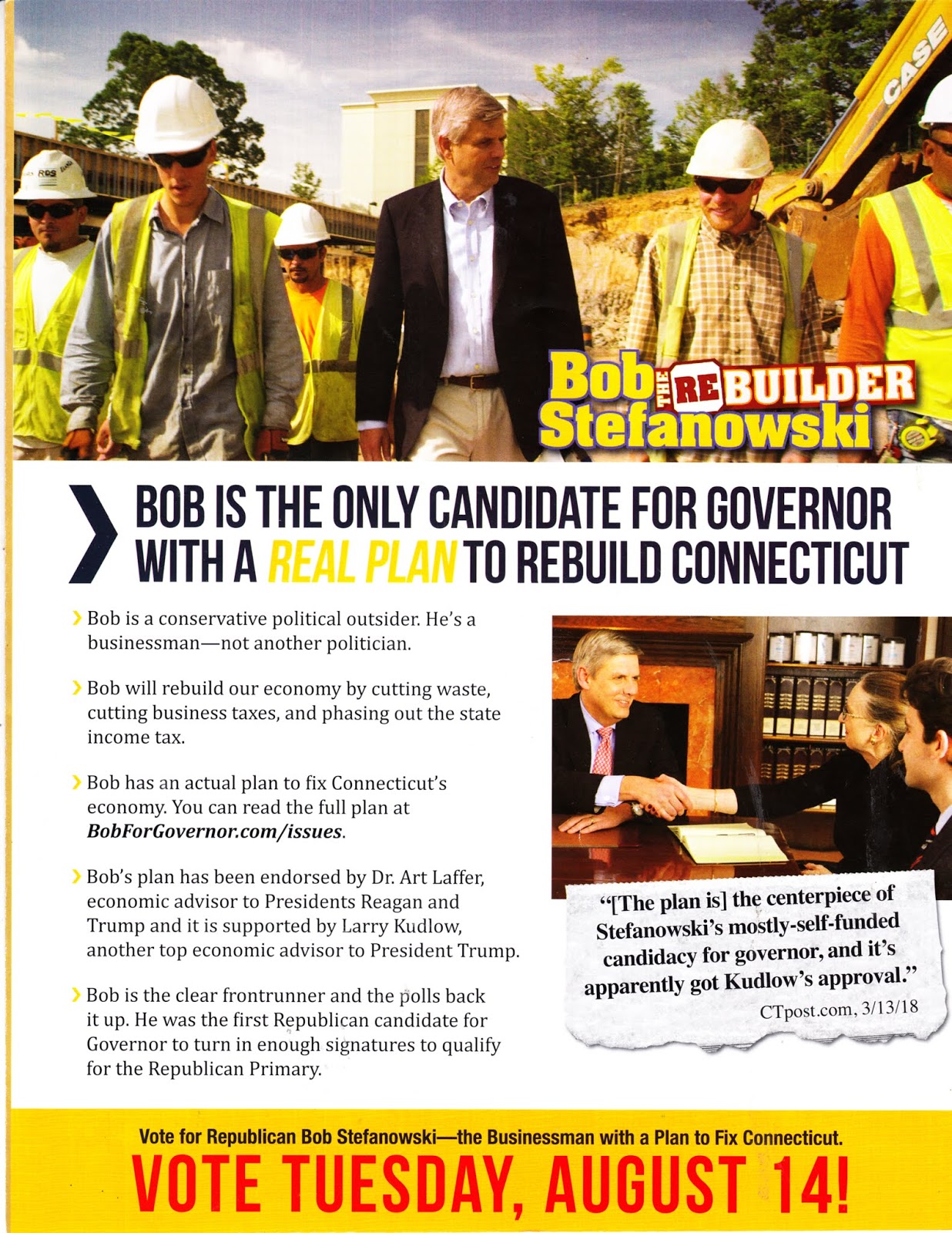 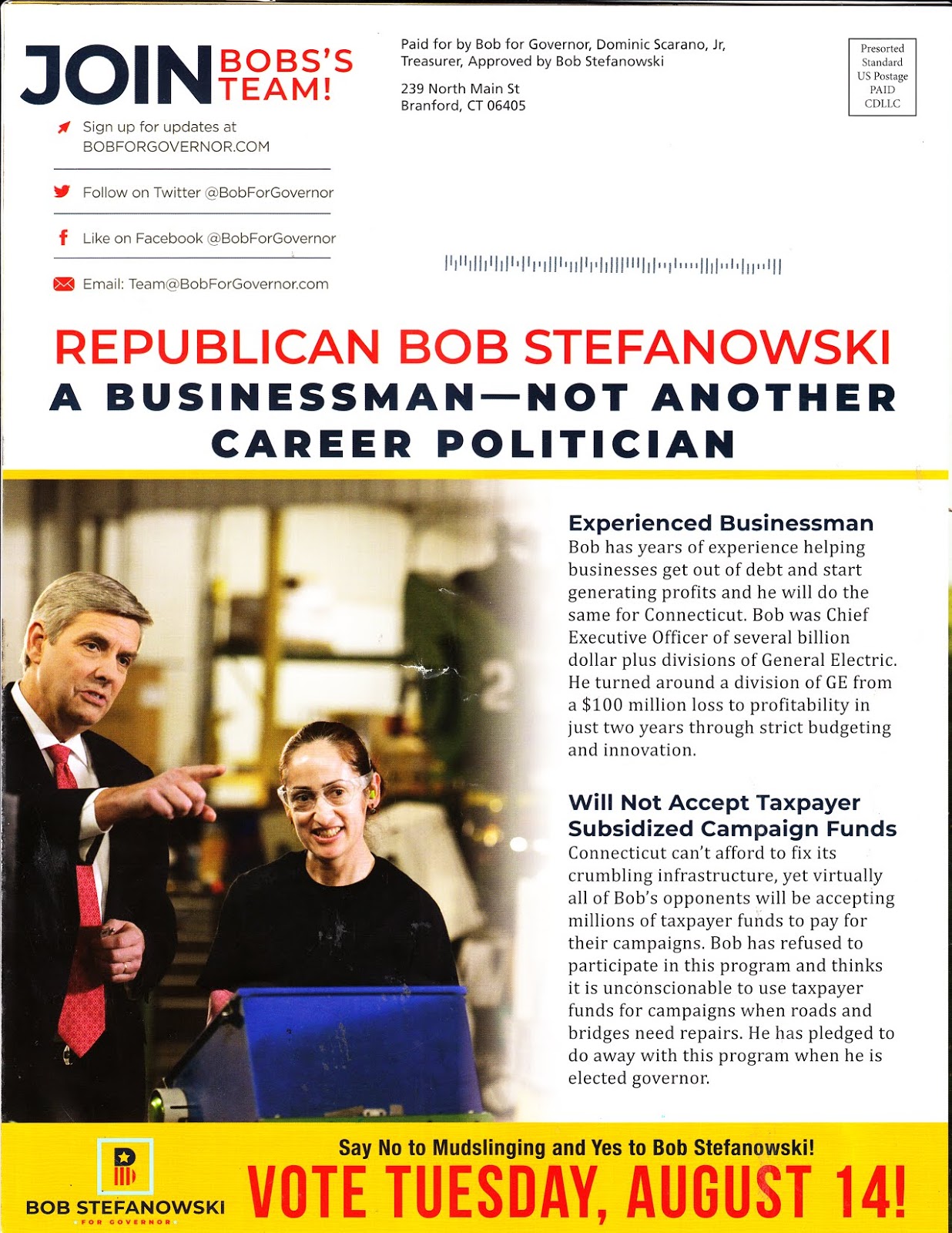 8/14/2018 - great news!  Bob Stefanowski is going to move to the next level, we hope - Governor of Connecticut!   http://www.ctcapitolreport.com/

AnneMarie said…
Bob Stefanowski has the design - it is not just vision. He is a planner and those who don't make the cut - nothing personal, you don't qualify. I am sure he is the only candidate who will restore Connecticut from inside out!
August 10, 2018 at 11:50 PM