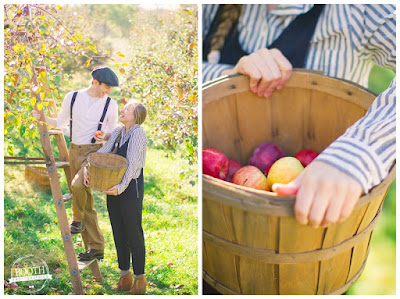 ·  Blackstone Intelligence Network
Published on Nov 9, 2018
I love Jake's reporting, he is so scholarly, but my having about 15 years on him, I tend to be much more tired of the corruption and violence coming out of Washington!
Look at all the mass shootings!  They make money on mass shootings - snatching and grabbing and using it for nefarious purposes such as building more Transgender clinics!  WAKE UP!
Sandy Hook FAKE shooting was Dec 12, 2012 (12/12/12) -
In 2013 - MANY TRANSGENDER CLINICS WERE BUILT!  And I mean MANY!  See my blogpost on Tranny Watch, the notes about the Transgendering of children, a current video I watched.
www.appleofmyeyes.org/2018/07/tranny-watch.html
My comment:  USA Foreign policy sucks right now. So if China and Russia and Iran and India want to pick up the slack to promote WORLD PEACE - I am all for it. US is known for being bullies and when our great honorable statesmen and others - promote DIPLOMACY - they are SQUISHED. Something to consider. If they posture themselves as stronger than USA - Trump will have no standing, the military would only want to get involved if they want to commit suicide, so Trump will hit a WALL that THEY built and I say GOOD!!! 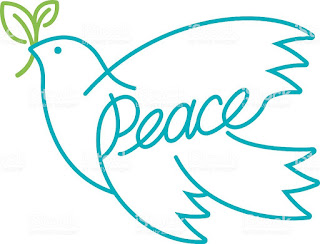