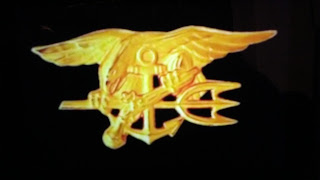 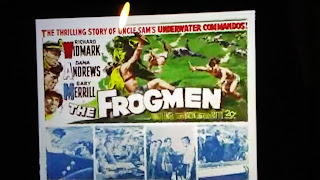 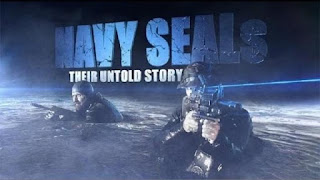 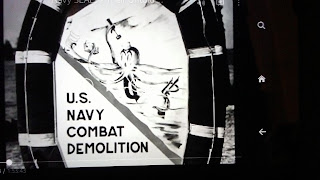 For almost all posts of this blog:  http://www.appleofmyeyes.org/2018/04/table-of-contents.html 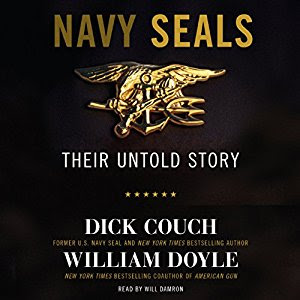 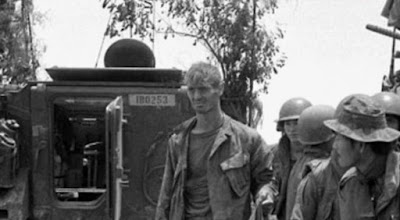 This was a video I watched on Amazon Prime 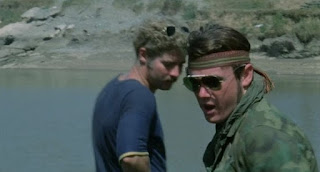 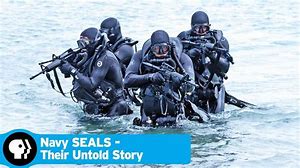 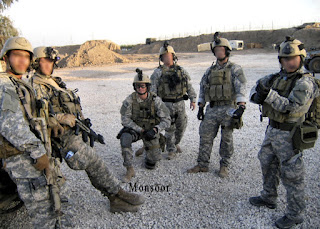 I am back. The following notes ends with "Black Hawk Down" - notes are not complete for this video yet.  italicized words are MY opinions expressed.  Not much here, but fyi


Video:  Navy Seals
Sea-Air-Land Commandos
Find them on Facebook, Twitter and tell them how much you appreciate them!
Names of former Seals in the video

Movie:  Black Hawk Down (to be completed later) 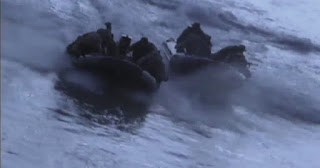 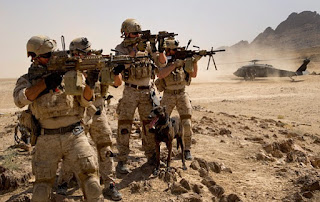 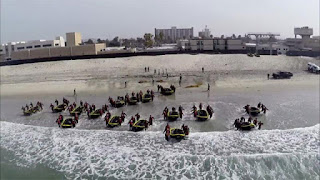 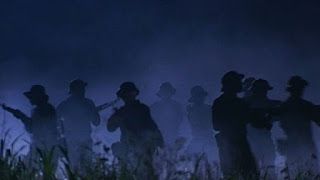 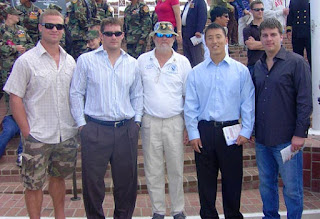