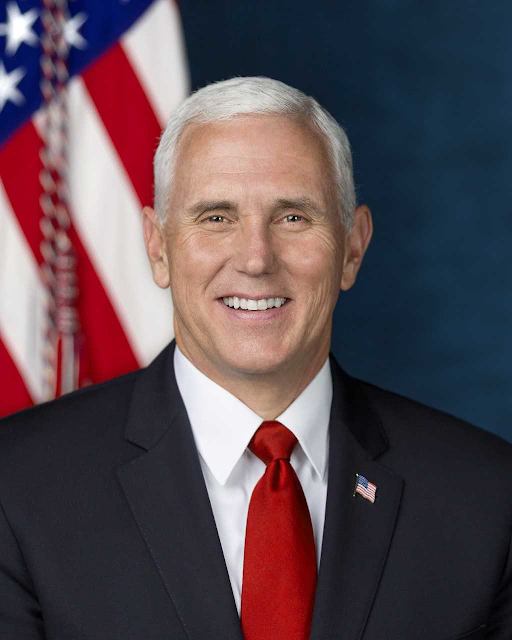 For links to almost all posts to this blog:
http://www.appleofmyeyes.org/2018/04/table-of-contents.html

since my prior one was deleted out of my blog - by the corrupted technocrats which invade my gmail, Facebook, and other areas of internet when they get the chance! They have also altered the layout on my computer to make things more difficult for me!

Neither Mike Pence or Rex Tillerson are pedophiles or crooks of any sort! They are being slandered by the media!

NOTICE HOW FIVE DAYS WENT BY BEFORE REX TILLERSON WAS ACCUSED OF BEING A PEDOPHILE - after being ordered to return to USA for no reason, as if it was an emergency and

The "Wizzard of Q" (as I call them now)  was claiming that all the arrests - over 19,000 - were going to occur March 11 for ten days to two weeks and everyone stay safe at home as much as possible to avoid riots.

That didn't happen, though, did it?  Because Q is obviously a CIA psy op throwing out ideas so someone who can do his mega data searches and Trump will be advised by the "analyzers" what to do next - so this is a movie we are living now.  NOT life!

When you search Mike Pence or Rex Tillerson - you will now see a bunch of bullshit lies that dirtbag media have posted - this is the resurrection of OPERATION MOCKINGBIRD!

I will be back on this post but need to put some substantive information on my Sep 11 post - after all, alot of those who are lined up to be arrested are the killers on Sep 11!  Americans massacred Americans that day!

Technocracy claims they have their own little world and are getting people to claim they need a BILL OF RIGHTS so they can create a NEW WORLD ORDER!  Don't fall for their disinformation tactics!

By the way, remember when Jeff Sessions collaborated with other countries and took down the largest crime ring in the world and on internet?  Alpha Bay?  Read up on it.  Trump wanted to fire Sessions after that - no doubt getting pressure from the crooks he says are crooks but seems to be morphing into their puppet.  Jeff Sessions recused himself which was fine, on the bogus Trump collusion.  Yet after Alpha Bay was taken down an untimely accusation of "Jeff Sessions Recused himself" surfaced and the media went forward with their agenda campaigning against Jeff Sessions  along with Mike Flynn, NSA - because they want to rule us!  They should all be in prison!  The Smith Mund Act was prohibition on propaganda - where the hell is it now?  It needs to be Restored!!!

Our President seems to be losing his balls.

It wasn't like that. I could change titles, no problem - but now, they are deliberately invading this blog as a means of control and really they are only proving they have no balls either!)

By the way, I am going to create a Shit List also - of all these media scumbags who "miraculously" have created all these lies about Pence and Sessions and Tillerson!  And that is what the post will be named!

This is what Mike Pence Kills:   https://www.chalkbeat.org/posts/in/2017/10/02/mike-pence-killed-common-core-in-indiana-now-the-states-choosing-a-test-based-on-it/

And no doubt the Bush family have flagged him for destruction for this accomplishment!

3/22/2018:  Is this why President Trump wants Mike Pence to be arrested for Pedophilia?

These accomplishments could not have happened without a full competent cabinet of the White House:  www.magapill.com

The Scumbags who are lying Democrats love rabbits, alright.  https://www.cnn.com/2018/03/20/entertainment/john-oliver-childrens-book-mike-pence-ellen/index.html

Operation Harvey in New Haven - where Yale University calls in JTTF, FBI and SWAT and others claiming there was a gunman but nobody had proof and the alleged woman who called the police from just down the street from the New Haven PD (so they could have sent a cruiser to pick her up but that was too much like work) from a PAY PHONE so they knew EXACTLY where she was - just decided they wanted to believe her instead - and activate all these poeple and waste tons of money!   So that sure was an Operation Harvey - Harvey the 6'2' Rabbit!

They changed their story from a woman to a man, also!

John Oliver’s children’s book about gay bunnies, written to goad Vice President Mike Pence and steal his thunder prior to the release of Pence's book about their pet bunny, Marlon Bundo, climbed the best sellers list on Amazon.com Monday, leaving the vice president’s book in the dust.

should not be allowed in the USA!

Tell him to get a life! 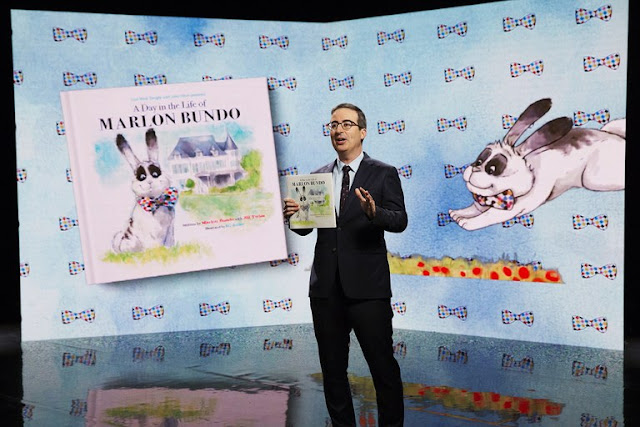 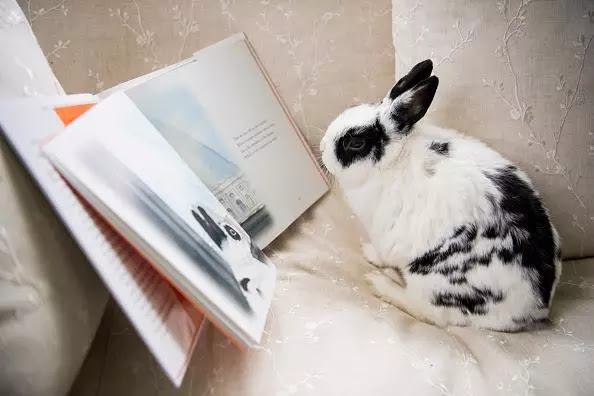 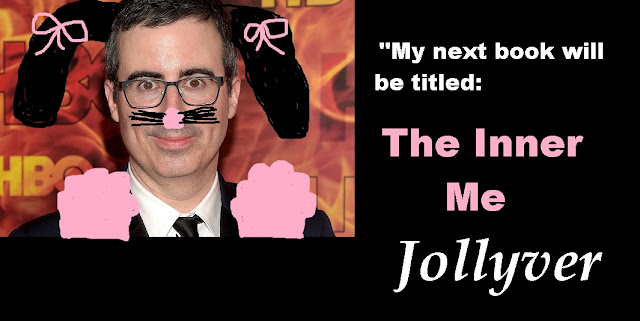 In the GANGS OF NEW YORK, they decide to murder a man for killing a rabbit for dinner.-  is that why Jollyver chose a rabbit to slander both gays and Vice President Mike Pence?

No one should be allowed on TV if they are not civil.  He certainly is not civil and promotes being abusive and disrespectful! 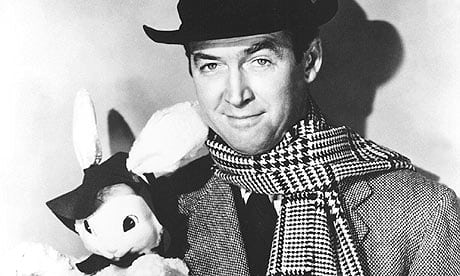