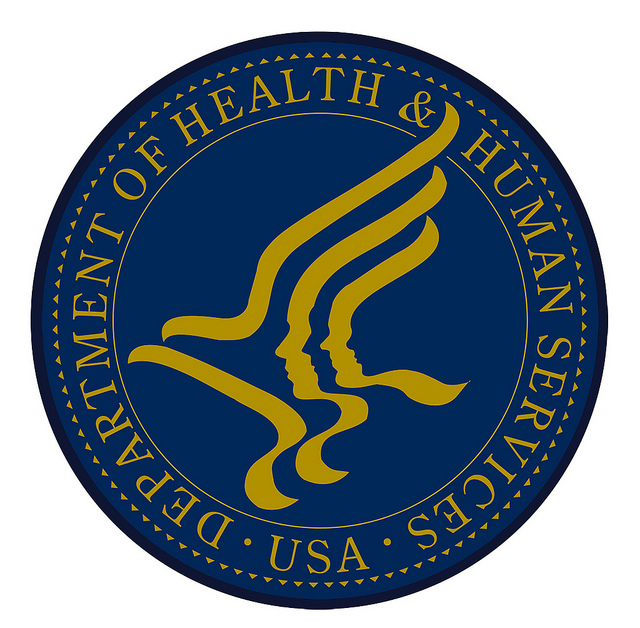 Update 4/25/2018:  After FOUR mailings of the renewal form they sent me, after completing it ONCE and scanning it in - they STILL failed to process me!  They altered information when I got there in person as well, claiming it was MY fault, that I did not send in the right form!  What they are doing is frauding records!  The rep printed a two-page, pre-printed form with my basic info on it and said, "This is what we need"  - I said, well, I am providing you ALL that I completed since you people cosed my card, even!  I stapled all 40+ pages together with the stapler I brought with me and entered "please see attached" on the two-page document.  they obviously threw out the attachments because they decreased my food stamps by $5 when they should have been increased.  The one they altered on record makes me qualified for LESS foodstamps!  Nobody is held accountable here!

At least I have something now (foodstamps were put back on my card), but there is no system of checks and balances!


Update 4/12/2018. I've emailed and called with no results! My phone is still on hold and it's been 1:05 hrs! FOUR times I mailed my renewal form! The last two time certified with return receipt! I am still on hold! These technocratic tricks only help the cowards who want to rule the world using the Illuminati Plan! My income is Federal Poverty Level! I am permanently disabled through no fault of my own! A 20-ton truck slammed into my car, literally driving into my line on a double lane highway. Even though I was hospitalized 3 1/2 months, in ICU 2 1/2 weeks, AND it was the town truck driver's fault, the multimillionaire attorney illegally made it a No Fault case! No Fault is for when it's a minor accident and fault cannot be determined. We didn't have internet back then and that's why he was getting away with his lies! Plus complacency of the community was another reason! I tried changing attorneys just because I knew he was lying. Nobody would consult with me because his partner was the President of the Bar Association! You think we are free in this country? Think again! My father was killed by my siblings who conspired with a Pedophile Priest from Albany, NY! That priest is no doubt an obvious serial killer, who also had at least 26 victims from his Albany, NY position! The Illuminati Plan includes PEDOPHILIA running rampant, uncontrolled - to ruin our society! See my post on the Illuminati - and others if you have time. I do updates as much as I can.

Check out this website/blog, because I agree with everything on it and it's well laid out:

Update 4/11/2018:. Though I mailed my food stamp renewal FOUR times, including via Certified Mail, They stopped issuing food stamps to me. Contacting a local politician has grave consequences! Just to share your needs, they expect you to give up/sacrifice something in return. Those are the workings of evil cults. Not doing  their jobs! So I don't call them!  I have many Problems Because of this corruption! I don't need more!

I submitted a complaint with FDA, which were the Fat Drug Addicts when Clinton was President - especially. Obama was all about crashing the economy - embezzling money for his illegals.

Re:       I agree with President Trump – distribute food, remove Food Stamps
Enclosed is my current problems with the Connecticut DSS.  I only get Food Stamps from this state – which undoubtedly overinflate their reporting so they can embezzle money, I am sure! 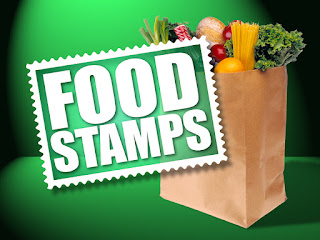 Scrap the damn program!  It is so corrupted on many levels!
Some people claim their concern is that the system will shift to causing mass genocide by giving food that is poisoned to the food stamp recipients.  Most likely, President Trump will contract with organizations, such as possibly Food For Patriots (Food4Patriots, not sure) and they provide the same food which people purchase – food which in fact is good for up to 25 years.
Another idea is that rations provided to the military may be good source.  I plug my nose with Dick Cheney but his company improved the MRE’s tremendously and virtually anyone would have no problem eating them.  They have reduced sodium, etc.  Do I think Dick Cheney’s company deserves the business?  No. Yet as a matter of prudence there are other ways to take care of those who we believe have greatly wronged our nation including damaging the careers of heroic leaders who will never turn their back on their country – such as Hon. Colin Powell. 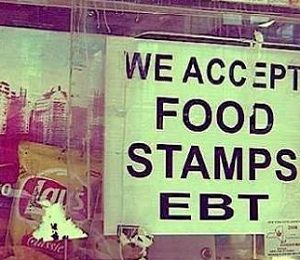 Most of us really like President Trump’s Spunk (though I greatly disagree with his firing Hon. Rex Tillerson, with all due respect, and wonder if he did it as a result of mind control and hope this is revoked.)
We want the Fed to be dismantled also.  We want the 19,000+ indictments to be unsealed and served.  We have a huge Santa list, now that we have a real political Santa.
That is all I will say about this.  Attached are documents which I have had to submit to the Connecticut DSS Scanning Center for the THIRD time because of their bogus claim they have not received back my paperwork.  I am sending it certified mail or Priority Mail today – just because they are so damned corrupted.  When you have corruption, you have no thriving program – you have a rabbit hole that gets deeper and deeper.
Respectfully,
Anne M. Bradley 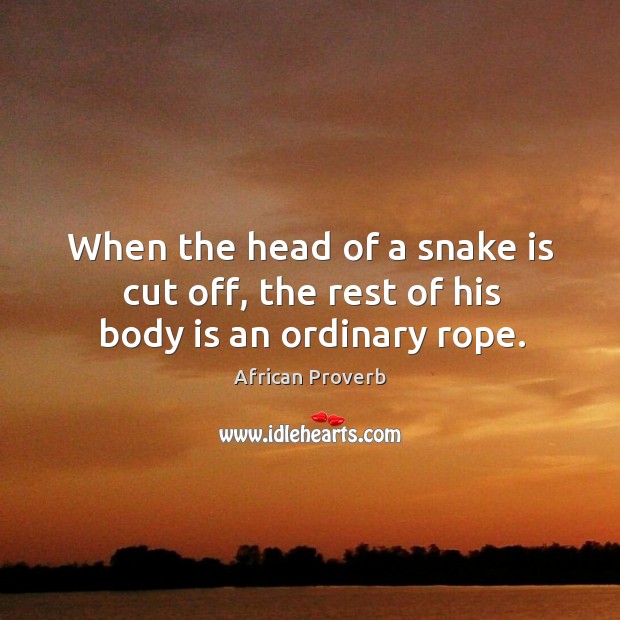