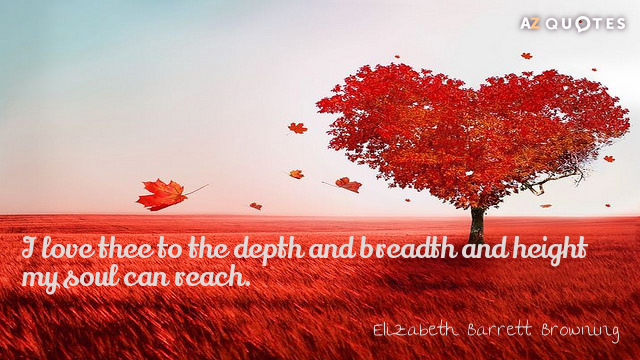 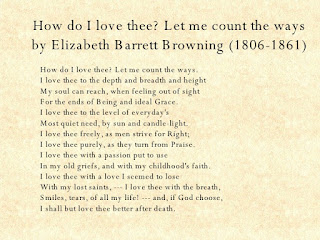 How much do I love thee?  Let me count the Ways and Means. After all, I can be thankful that I get Social Security and Medicare – I’m so lucky that the 20-ton truck driver was unsuccessful killing me years ago.  His spotter must have been looking the other way on that clear sunny day, according to the probably touched-up pictures that my lawyer gave me and managed to disappear out my storage so I couldn’t get them verified by a photo expert.  I sure am lucky.  And that 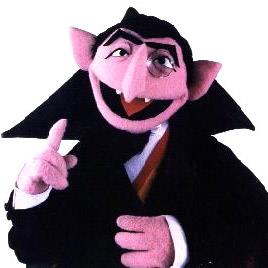 sander truck driver was lucky too, having a spotter on a nice sunny day with roads that had no snow on them and yet he was working overtime sanding them.

And our country is so lucky too.  I oftentimes wonder where our value system is as far as what love means to us.  Then again, Valentines Day is reflective of mating – time to Tweet.  The birds start mating and it used to be a somewhat secular holiday yet it was combined with the Catholic feast of St. Valentine – a Christian who the church gives honor to for being martyred for his faith.  Killed by Claudius II, a descendant of none-other than Julius Ceasar – who murdered Jesus Christ.  I thought martyring Jesus was all that was needed.  Sometiimes I just don’t get it.  Back then, barbarism was the basic culture and killing people was sport.
So what is our excuse today?  I’m listening to Deborah Tavares warning the public of a Rothschild and Rockefeller takeover.  The title of the video is “kill Cities by Rothschild and Rockefeller” and it is posted on www.stopthecrime.net.  Both family companies are trying to continue their kill agenda-genocide along with their human trafficking by mass mind control, etc. It’s really a great video to watch with your lover on Valentine’s Day. https://www.youtube.com/watch?v=0lXf-weM3zk 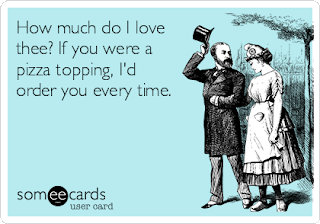 Even our preventable civil war proved successful because a great amount of money was generated and most likely strengthened global powers while many lost their equity because values of bank notes, etc. were no longer negotiable. Bonds were considered just pieces of paper.  All lost money because of a civil war which started a month after Britain abolished slavery.  Who knew?  The only thing gained was a monetary transfer of power.  Most likely a banker’s orgasm occurred throughout the country with certain banks.

Our Revolution was instigated, too  By the French Freemasons (Louisiana used to be owned by France) and also avoidable.  A 2-cent tax on each pound of tea is certainly a bizarre reason to destroy good merchandise (tea) and create a large riot, which later developed into a revolutionary war, which resulted in many deaths and injuries, and great loss in equity because someone had to fund that war.  I recently watched “Cold Mountain” starring Nicole Kidman and others.  https://www.youtube.com/watch?v=Rq7ecfLUtZI  It was a great movie, and though not actually real, a could-be real circumstance which may have occurred.  People lost their homes left and right, got looted by soldiers from the North Or the South – both wanted to take whatever they could take because after all, they deserved it for fighting. 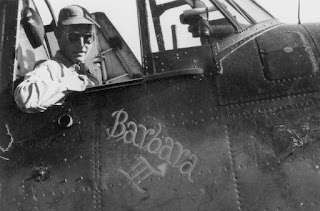 Seems like every war we’ve been in was avoidable for one reason or another.  Most were actually promulgated through false flag events.  Others were bad negotiations.  Naming a bomber after one’s wife is a mysterious way to say “I love you” to your wife.  Trafficking drugs that cause addictions and overdoses, delusional thoughts and just total breakdown of society, while selling or giving arms to hostile forces is sure as hell another WTF too, I gotta say.

Where does that bring us?  Are we loving to kill people?
Love and hate have curious MO’s.  If you use the social recipe to love, you have certain obligations to adhere to in order to satisfy society.  Most of them involve tricks on the one you have “affection” for.  And if you really, really love someone, you will do what Romeo and Juliet did – commit suicide.  Or you may have religious reasons for proving the world is against you, and you get killed and voila, you’re a martyr. Only thing is, you’re dead. 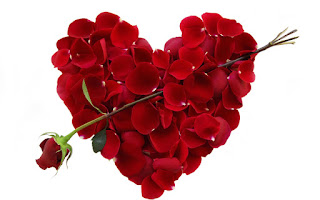 Hating also has a certain social recipe, which one is expected to abide by to prove their hate for a certain target.  And of course, you are willing to give your life for the cause of hate, if necessary. 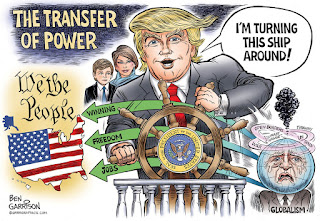 How can we turn this ship around?  Is it too late? Are the globalists in so deep by causing death and destruction – that we no longer have power, we cannot stand up to them? Is Silicon Valley that hard to hold accountable? Do we have to hate Silicon Valley because we fear it? 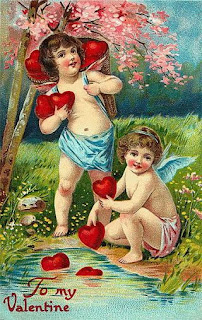 “St. Valentine was a 3d century Roman Saint who is associated with a tradition of courtly love”

Courtly? The courts where I live love only one thing:  Money – of which power is gained from.    St. Valentine is found in martyrologies because he was murdered for a cause.  Of course, you could say that Claudius just didn’t like him because Julius Ceasar was his ancestor who didn’t like Jesus.  They had a “if it feels good, do it” law.  Sound familiar today? 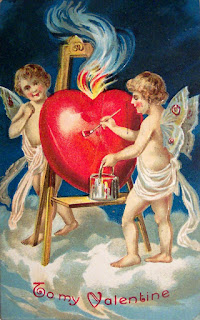 So Valentines’ Day is right around the corner, how ever you celebrate it.  Cherish it.  Try not to overthink it like I just did.  Just be.