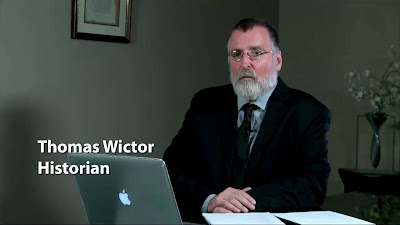 My prior post is missing, so I will share this and make this post better than ever when I am able. 11/25/2017. I have had domr technical problems and personal problems which delay me. Please follow Dr. Wictor's twitter aaccount. I believe his students are the ones he prefers to have tweet on his tweets. So I have realized it is best to retweet and prepare notes to post on.my blog. But I have mainly only have had time to post in the Pitstop post  this month.

I will get back with it asap.

2)      The Saudis are building NEW AREAS that will have their own LAWS AND RULES.

3)      So people who WANT strict religion can live in one area of the country, and OTHER people can live elsewhere.

4)      What a brilliant solution.  Saudi Arabia is becoming a federal monarchy

6)      My guess is that federal monarchy is the first step to becoming a constitutional monarchy.

7)      What an incredible development. The Saudis are a great people.

8)      ADDENDUM: Actually, the solution is even MORE brilliant than I thought.

9)      The people who prefer a strict religious life WON’T HAVE TO MOVE. The NEW areas will have their own laws and rules.

10)    Those who choose the traditional lifestyle won’t even have to SEE the new lifestyle.

Exactly, the Crown Prince is on to something. Note:  huge reserves of Light crude off Sinai – between Egypt and Jordan

Purley to keep the weirdy beardies Who r stuck in time where they belong..we will have Saudi Amish towns